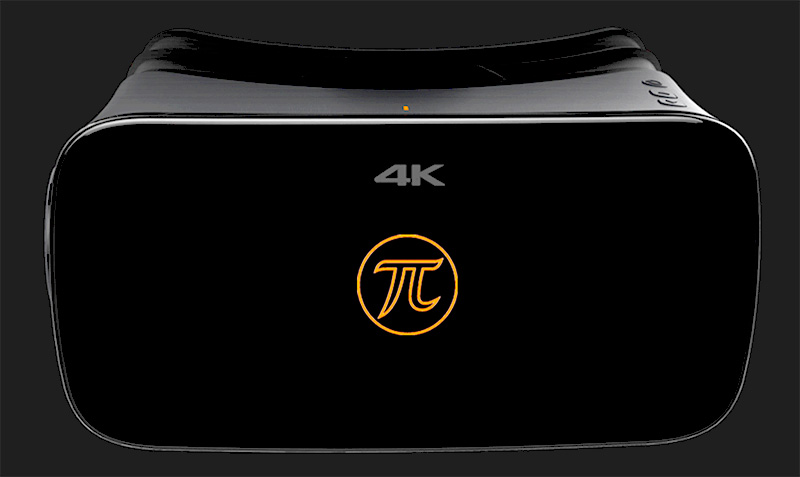 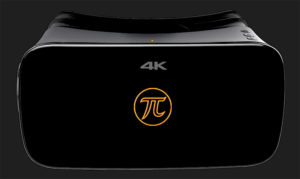 We’ve been informed that another player has arrived in the VR market and offering what people are asking for (well, in good part); 4K.  You read well; 4K/UDH headset.  PiMax, a Chinese company listened to customers and decided to deliver.

Let me refresh you.  At the time of writing this article, all the VR headsets that we’ve tried have one problem : disturbing pixels.  Yes, thousands of little squares that make your eyes blink and blinks because it’s blur and you think your eyes are dirty. It’s not you, it’s how crappy(for a so close display from your eyes) the resolution is (2160 x 1200) on the Oculus Rift and Vive.  To give you an idea :

Watching movies with your S7 + Gear VR or the PiMax is probably what you want.  The problem with Gear VR, is that the phone overheat after 25-30 minutes of use and it’s still pixelated.  Will 170 ppi more will do a big difference?   Yes, it will be noticeable.  But no, it’s still not perfect, but it’s way better than the Oculus pixels-wise.  In fact, it has double the pixels and enough to make people happier this time.  Gaming with Oculus VR works and it is snappy if you have the GTX 1080(even better in SLI as us), but it’s pixelated and it’s bad.  If you can’t see details in a game, there is no point in playing that game and this is exactly why I went with Gear VR and abandon the VR gaming until we have a decent product for our eyes.  The Pimax is a game changer and will push Oculus and Vive teams to release another version with similar or better resolutions.

What this all means? Well, this is in fact ready for gaming and lightweight as oppose to the Oculus rift.  The best news is that it’s compatible with SteamVR and Oculus games, so we will be able to do comparison/reviews pretty soon.  The only limitation what we are seeing is the 60hz as oppose to the Oculus rift that is 90hz.  But let’s by honest, I have played at 144hz in 1080p and at 60hz in 4K and there is no way, I will come back to 1080p.  When the graphics are so details, you just don’t care anymore about the refresh rate.  Personally speaking, this is not a bummer.

It is also 110 degrees FOV (Field of view), which will completely immerse you.  The PiMax is said to be reducing the potential health impact on your eyes. There is a blue laser eye protection, as well as auto light adjustment and auto-demisting systems.  I am unsure if other vendors have to say about this blue laser eye protection, but that sounds nice.  I know there are more technical details on the gyroscope and more, but our reviews at Beetwing.com are for people that want to know if it will be great to play or not and help in making decision.

The other good news, it starts at $349 (less expensive than the Oculus).